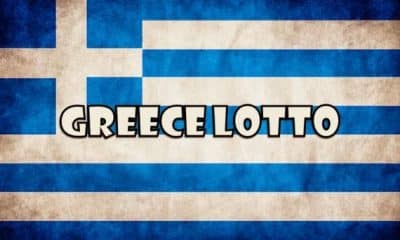 The latest Greece Powerball results are out, following the draw on Sunday 24 July 2022.

As such, the Greece Powerball Results on Sunday 24 July 2022 are as follows: